Our 10th Anniversary School Concert was held the weekend of April 30th- May 1st. There were 5 concerts in total that were a huge success. Congratulations to all out performers.

Here is a review from one of the mothers at the show:

“Thank you to you all for a fabulous evening of entertainment last night. The talent on stage was phenomenal but, even more phenomenal was the depth of interest in the students and the encouragement given to them by every member of the Ratoath School of Music team. Every student was acknowledged, encouraged and praised for their participation and performance . The energy and good humour throughout the whole evening was fabulous. It felt like we ( the parents/audience members) had been adopted into the Ratoath School of Music family, and it was a lovely place to be…

THE MEATH ECHO WROTE: SCHOOL OF MUSIC TALENT TAKE TO THE STAGE

We saw an abundance of talent join together in the Venue Theatre as the Ratoath School of Music showcased their students. The School has been open since 2006 and this was the first time that Ratoath had been treated to a demonstration of their wonderful music and talent. The show was a mixture of classical, rock, and pop with a variety of instruments from an assortment of the curriculum offered in the School.

Speaking to the Meath Echo, Tommy Mangan, the Principal of the Music School said, “I was delighted to have the opportunity to show the community the talent and ability the students possess. I was delighted with the performance of all the students and am very proud.” He also congratulated them on all their excellence and thanked them for working so hard to make the concert such a success.

Thanks to the overwhelming stir that was created in the village of Ratoath and all the positive feedback from parents and audience, Tommy has decided to make the concert an annual event. “There is indeed a great deal of talent in our community and we look forward to the next installment!” he concluded.

Here are some pictures from our previous School Concerts: 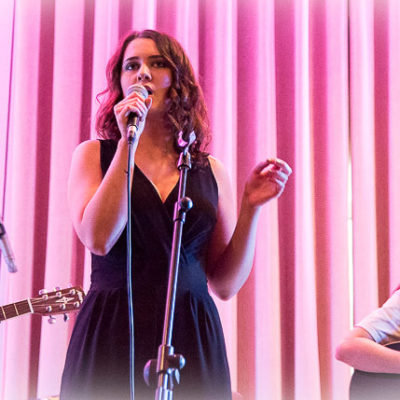 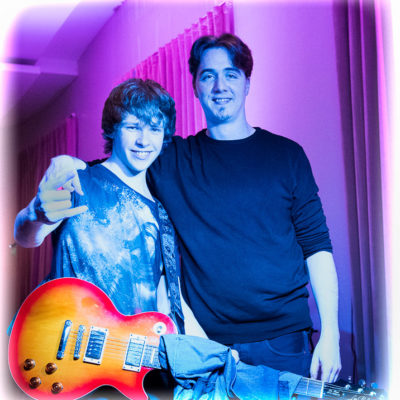 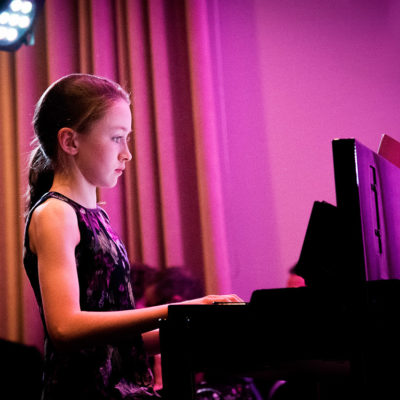 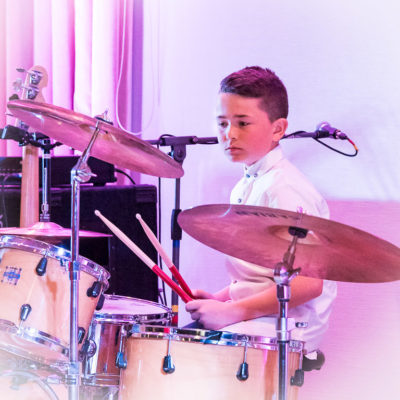 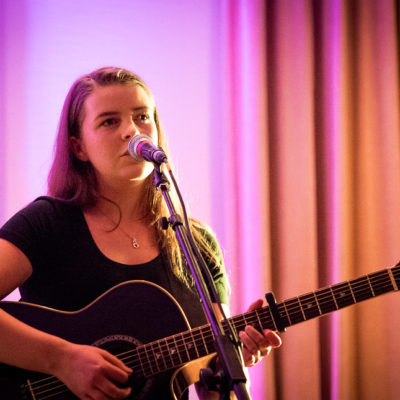 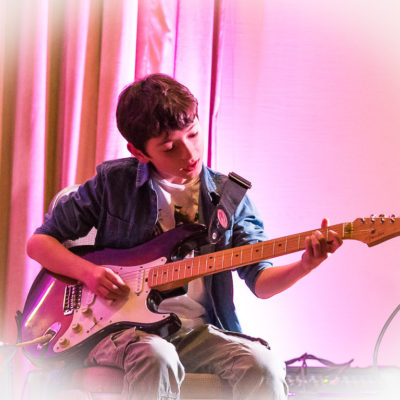 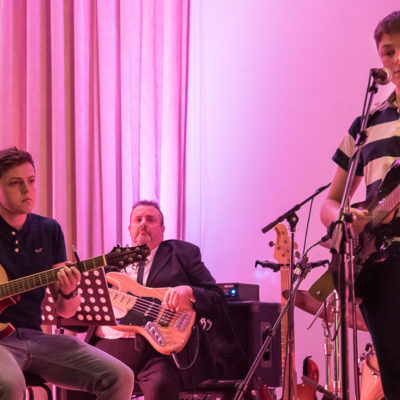 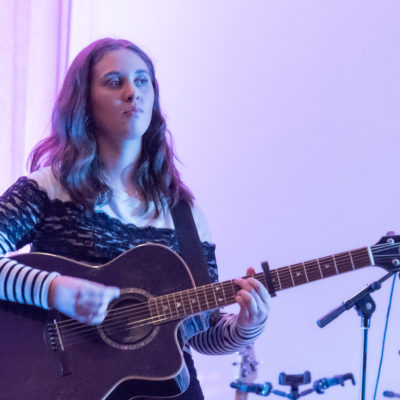 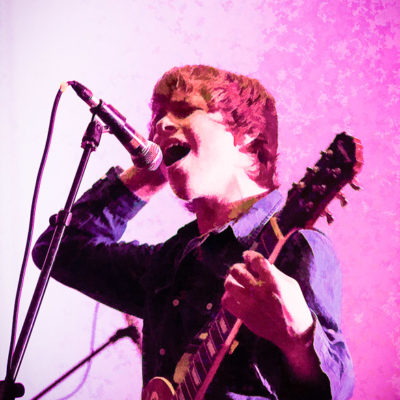 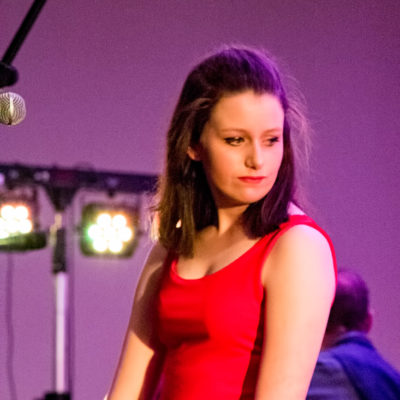 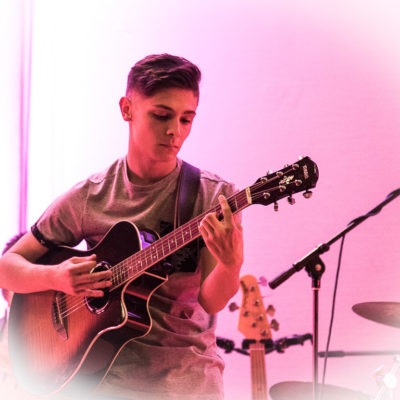 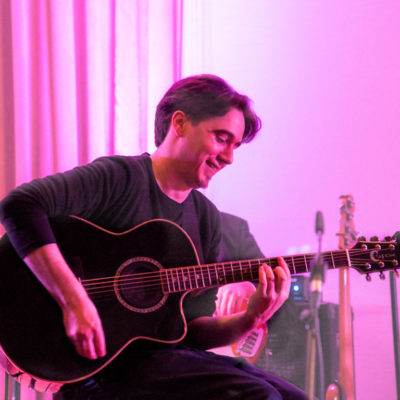 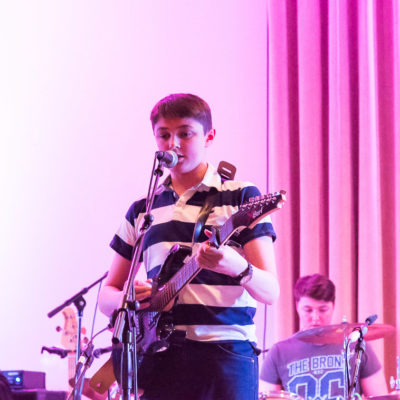 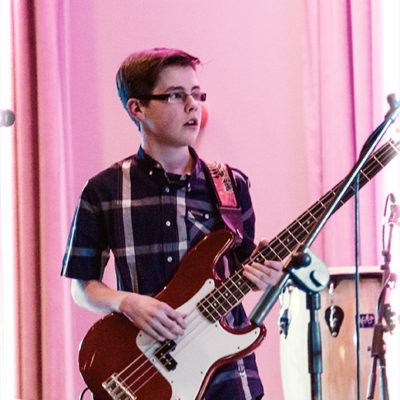 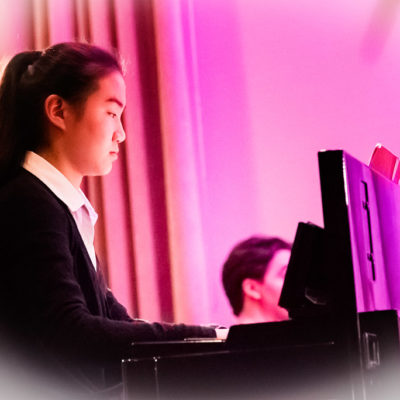